SCBC could launch the first Swedish covered bond backed by residential mortgages for energy efficient properties, after parent SBAB took a pro-active approach to offering clients a new green mortgage and added the product to its use of proceeds.

Update: Since this article was published yesterday, SCBC announced it has mandated Danske Bank, SEB and Swedbank to arrange investor meetings from next Monday to present its updated framework ahead of an inaugural Swedish krona benchmark green covered bond, with a five year maturity.

SBAB was the first Swedish bank to issue a green bond, in June 2016, and this month the group updated its green framework to incorporate retail loans as eligible categories alongside lending to corporate clients and tenant-owners’ associations.

In conjunction with the addition of residential retail mortgage loans against energy efficient properties, SBAB updated the framework to allow the issuance by subsidiary Swedish Covered Bond Corporation (SCBC) of green covered bonds, whereas previously only senior unsecured SBAB issuance was possible.

According to Axel Wallin, sustainability strategist at SBAB (pictured), its move comes on the back of the launch of a green mortgage in June 2018, whereby borrowers are granted discounted interest rates against energy efficient properties. 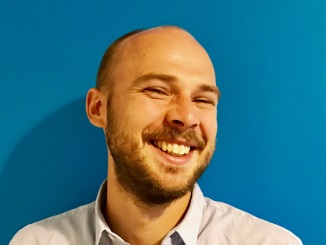 “The former framework was built upon assets from our corporate lending,” he said, “because the counterparties are more up to date on energy efficiency and life cycle issues than private consumers, and so it was easier to ask for the relevant certificates or background material. The updated framework builds on the green mortgage we launched last summer, where customers are given a better price if they have a better energy class.

“Since then we have gained more assets on the private side, and this has given us the opportunity to update the framework to also include private assets.”

The Swedish group has already accumulated more than SEK12bn (EUR1.17bn) of eligible green retail assets, with the growth of this portfolio helped by SBAB taking a pro-active approach to getting customers to take out a green mortgage.

“Unlike any other bank, we went through the whole existing portfolio to see which customers had an energy declaration in place and in June sent those that own a home a letter saying that we could offer them a discount thanks to the energy efficiency of their property,” said Emma Holmberg, head of investor relations at SBAB, “and in August we also included apartments.”

SBAB’s green mortgage is available to borrowers with properties that have an energy performance certificate (EPC) of A to C, with the former eligible for a 10bp discount and the latter a 5bp discount. Properties built before 2014 with EPCs of A to C are eligible for SBAB’s green bonds, but for properties built from 2014 – since when new houses have had to have EPCs of at least C – only those with EPCs of A or B are eligible.

“We are not including energy class C for new houses, because we want to perform better than the minimum standards,” said Wallin. “But if you have a house from the 80s, for example, and can meet energy class C, that’s a very, very good performance.”

He notes that of around four million houses in Sweden, only around 140,000 have declarations with an energy class – since these are just required for new buildings or when a home is being sold. Of single-family homes, 1% have an EPC of A, 6% B and 14% C. 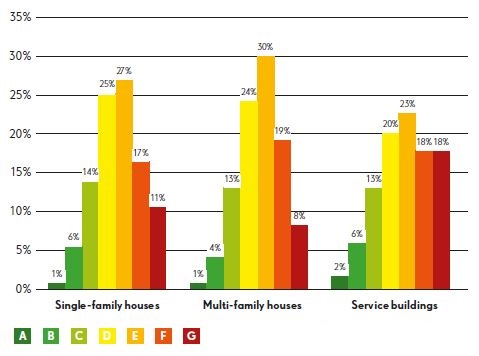 Retail loans – whether secured or unsecured – are also eligible under SBAB’s framework if they have been put towards reducing the final energy use per square metre and year of a property by at least 30%.

The success of SBAB’s green mortgage means that SCBC is now in a position that enables increased volumes of both secured and unsecured bond financing in green format.

“This gives us now the possibility to not only issue green unsecured bonds, but also in covered format,” said Holmberg (pictured). “Timing is, however, very much dependent on the market.” 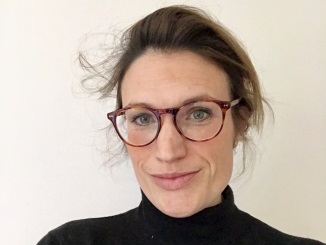 She noted the Swedish krona market currently offers more attractive funding than euros, but that this could change.

“While developing and finalising the framework, we have maintained a dialogue with key investors, to find out what preferences they have,” added Holmberg.

Cicero has rated SBAB’s framework Medium Green, saying it provides a “detailed and sound” framework for climate-friendly investments and noting the strong focus on energy efficiency.

“Nevertheless, we note that other sustainability metrics, such as clean air, water, and waste receive less attention,” it added, “both in the selection of buildings to include in the green bond portfolio as well as the bank’s internal environmental footprint.”

Wallin said SBAB would itself like to see more guidance on broader green and sustainability metrics, for example in the EU taxonomy that is being worked on.

“We can rely on the energy declaration system in Sweden,” he said, “but we would like more standards that we can put trust in, to measure the climate footprint and life cycle of buildings, for example. Most of the energy that is produced in Sweden is very renewable and energy is just one perspective, and we would like to see more to reach the climate goals.”